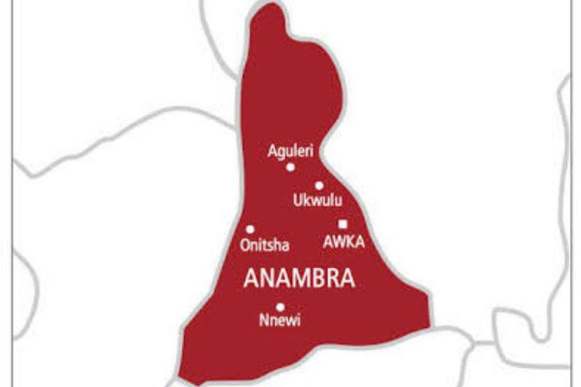 The people of the sleepy community of Awba Ofemili in Awka North local government area of Anambra are indeed facing hard times.

For years, they have been in a land dispute with their neighbours of Ibite Ollor in Ezeagu local government area of Enugu State. The land in dispute is rich in rice and crops such that Awba Ofemili is adjudged to be the largest food producer in Anambra State.

Apart from the fact that travelling to Awba Ofemili is a nightmare as the road leading to the community is one of the worst in the state, they are living in fear as their inherited land has become an issue in contention.

South East Voice visited the community and it was lamentation galore by the people as five men arrested in the community between December 2019 and January this year are still in detention, thus forcing their wives to become emergency breadwinners. One after the other, they narrated their story thus: