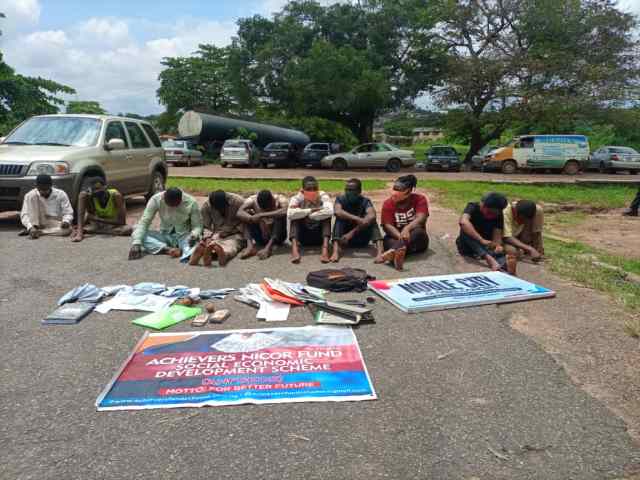 Achebe didn’t know that things were still perfectly in place when he wrote ‘Things Fall Apart’. Even when he wrote ‘There was a Country’ shortly before he died, little did we all know that the country was not at the peak of its madness then. Now we have got there. Anytime from now, this country will metaphorically run into the market.

My problem is with the government of this country, at all levels, whose moves are hardly calculated in terms of societal effects. Ask them who the winner of the Annual…