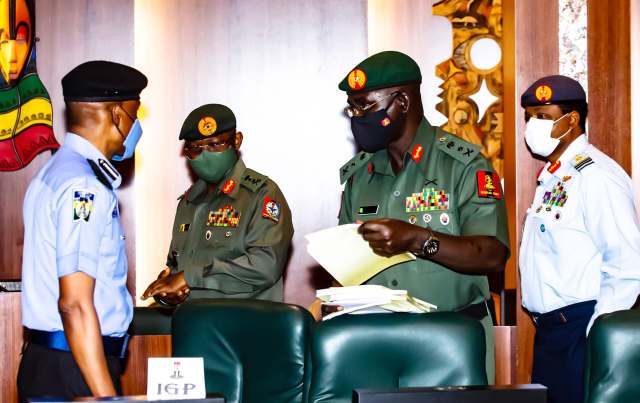 The Coalition’s National Coordinator, Comrade Balarabe Rufai made the call when the group visited Governor Aminu Bello Masari at the Katsina Government house to commend him for keeping to his promise of ensuring the safe return of the abducted Kankara schoolboys within the shortest time, a pledge that persuaded the coalition to shelved it…