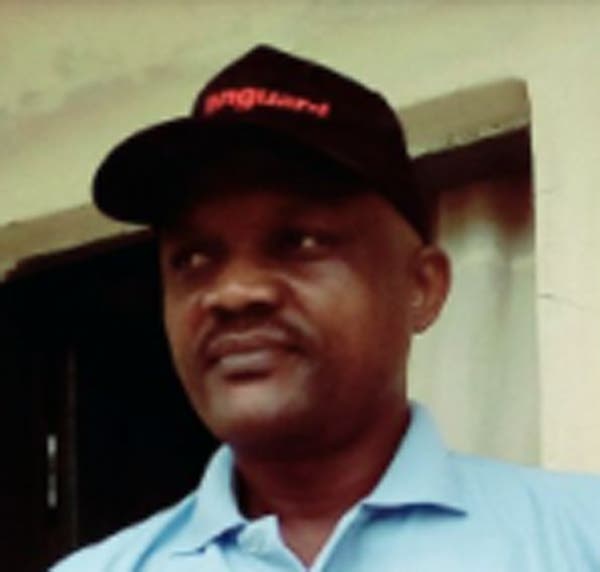 This came as the chairman of the Panel of Assessors of NMMA, Prof Ralph Akinfeleye,…