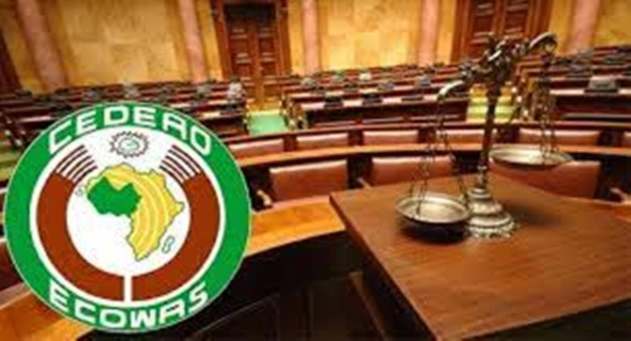 The ECOWAS Court of Justice has ordered the Nigerian Government to pay over N53 million to a German national, Mr Martin Gegenheimer, for unlawful arrest and detention.

The Court’s Communications Department disclosed this in a statement on Friday in Abuja, following the judgment of the court on the matter on Thursday.

According to the statement, the court ordered the payment of N53 million as special damages to Gegenheimer for various losses suffered.

It explained that the costs were incurred while Gegenheimer was under unlawful arrest and detention by the Nigerian Immigration Service.

”The cost related mainly to hotel expenses incurred by the German while under forced detention by the government.

“Delivering judgment in a suit filed by the German, a panel of three judges headed by Hon. Justice Edward Amoako Asante, also ordered the government to pay another N10 million in general damages.