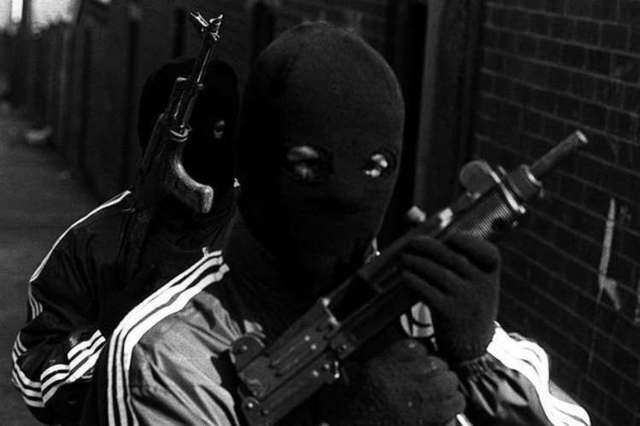 The Bauchi state police Command, on Sunday, confirmed the killing of one police inspector and a young man, by unknown assailants suspected to be hoodlums at Nabordo Village, about 50 kilometres from Bauchi, the state capital.

Superintendent (SP) Ahmad Wakil, the spokesman for the Command, disclosed this in a statement made available to the News Agency of Nigeria NAN in Bauchi.

He said the hoodlums attacked a Safer Highway police base, killed the police inspector and a 33-year old man in Nabordo, located along Bauchi-Jos road, in Toro local government area of the state.

‘’The Bauchi state command regrets to announce that on Saturday, 13th of March 2021, at about 2130hrs an attack was unleashed on the Nabordo Safer Highway Patrol Axis on police officers patrolling the Bauchi – Jos road, by unknown gun men.

“The incident, which was indeed a very unfortunate one, resulted in the death of a Police officer, Insp. Mukhtar Ibrahim, Male, 35yrs, who was shot…