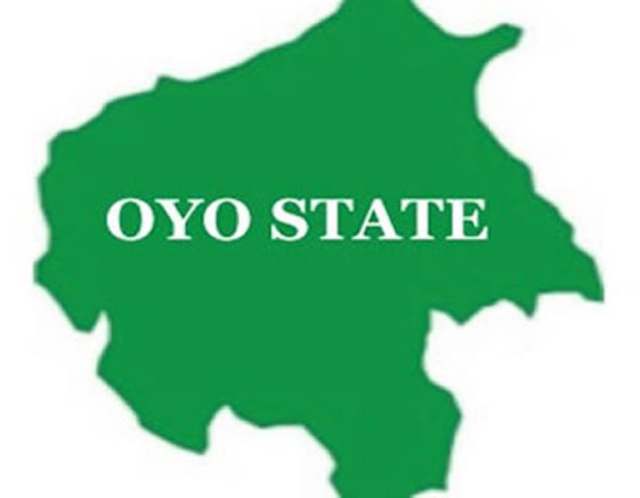 The Oyo State Independent Electoral Commission (OYSIEC) has said it will extend voting time by the hours lost.

The Chairman of the commission, Isiaka Abiola Olagunju, SAN, made this known while briefing journalists in Ibadan.

“What the commission has decided is that since some of the polls started after 10 a.m., there will be an extension of two hours and it progresses that way,” he said.

Polls were supposed to open at 8a.m. and close by 3pm.

Mr Olagunju assured the commission is in touch with all the Presiding Officers in all the local governments in relation to some the challenges they have that made polls not to open on time.

He said some of these challenges are security-related while some relate to the issue of late arrival of key workers at the polling units.