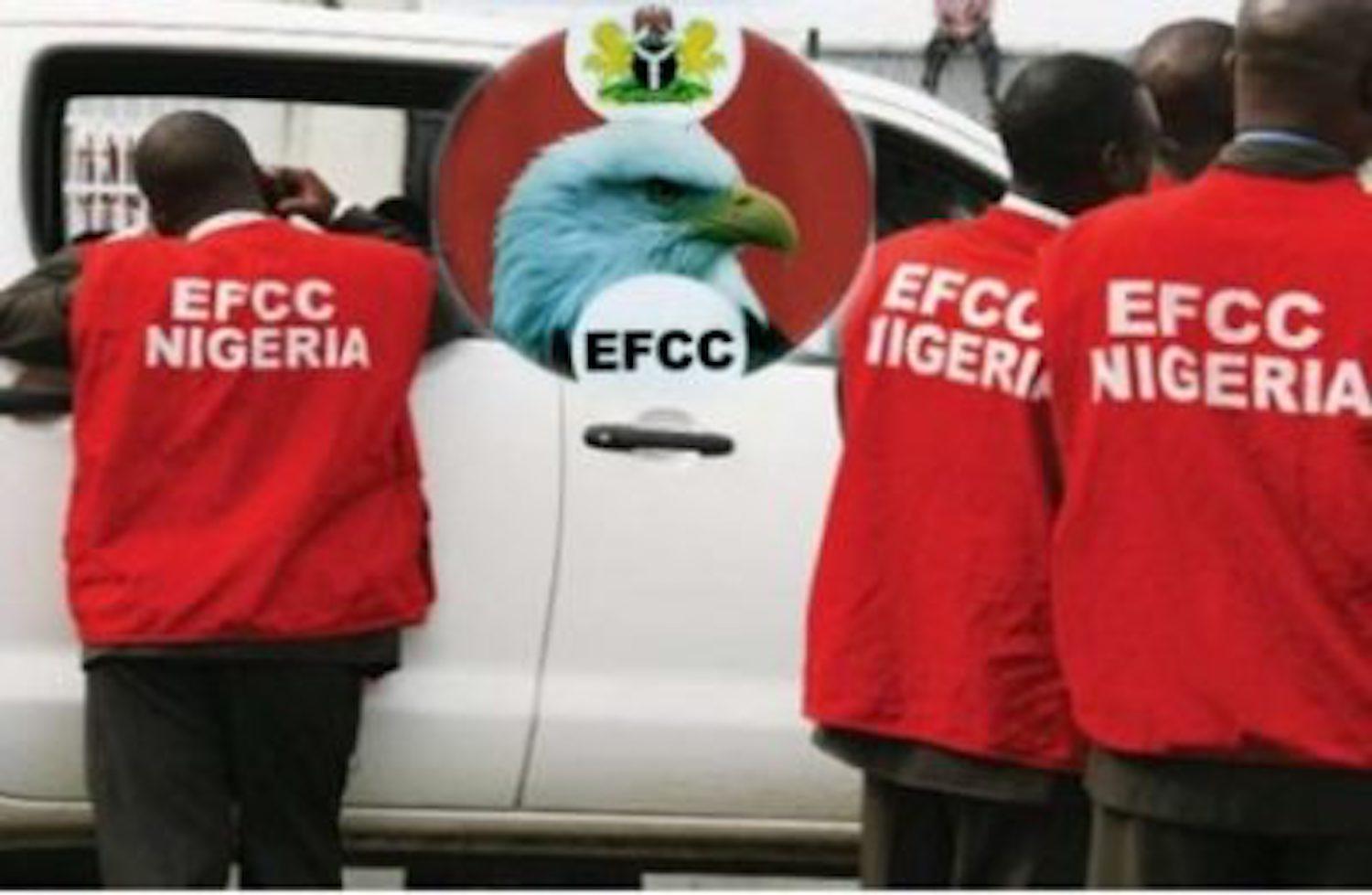 A retired Executive Director of an International Oil Company, IOC, operating in Nigeria is under probe by the Economic and Financial Crimes Commission, EFCC, in connection with alleged abuse of office and bribery.

The slush funds were said to have been used to buy choice property including a property belonging to a subsidiary firm.

The affected sum, which was kept under wraps, was being trailed by EFCC crack detectives since April when it launched its investigation.

It was learnt that when the IOC was embarrassed by the allegations, it directed the Executive Director, who was also on the board of Nigeria Liquefied Natural Gas, NLNG, as a director to proceed on retirement effective from July 31st 2021.

It was however learnt, that the EFCC was forging ahead with its investigation to rid the oil sector of bribery and corruption.

In a letter to the IOC, the EFCC said the Executive Director has a case to answer in connection with alleged conspiracy, bribery and abuse of office.