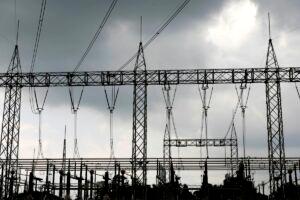 Workers at the Transmission Company of Nigeria (TCN) have suspended a strike that began on Wednesday and caused a nationwide blackout.

However, after meeting with TCN management and the minister of power late Wednesday night, the National Union of Electricity Employees (NUEE) general secretary Joe Ajaero disclosed that the union would suspend the strike for two weeks which has already taken effect as power has been restored in some states.

The strike by the workers was triggered by the directive of the TCN Board that all Principal Managers in acting capacity must undergo promotion interviews.

The directive, NUEE said, “is in contravention of our conditions of service and career progression paths, unilaterally done without relevant stakeholders.”

Another grievance of the workers is the…