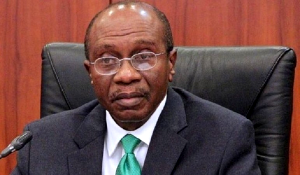 The two arms of the National Assembly, the Senate and the House of Representatives, yesterday asked the Central Bank of Nigeria, CBN, to extend the deadline for the usage of old naira notes beyond the January 31 target set by the apex bank.

But the governor of the CBN, Godwin Emefiele, said yesterday that the January 31 deadline remained sacrosanct.

The Senate at plenary yesterday also urged the CBN to open an exchange window where people without bank accounts could deposit their old notes.

The resolution of the Senate was a sequel to a motion by Senator Sadiq Umar, APC, Kwara North, who demanded the extension to July…