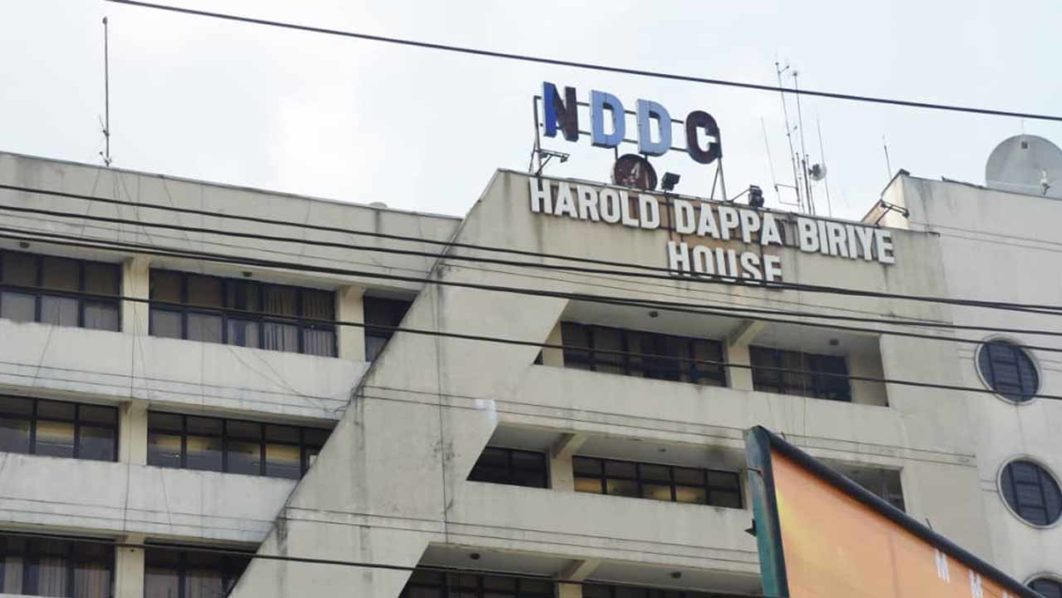 President Muhammadu Buhari has ordered the management of the Niger Delta Development Commission (NDDC) to offset fees and stipends of its foreign scholarship beneficiaries.

Hundreds of Nigerian students studying abroad on the scheme have reportedly been suffering owing to abandonment.NDDC’s Director of Corporate Affairs, Charles Odili, said the students, who recently staged a protest at the Nigerian High Commission in London, would receive their money this week. He explained that the delay in payment followed the sudden death of the then Acting Executive Director, Finance and Administration, Ibanga Etang, in May.

Besides, he cleared the Prof Kemebradikumo Pondei-led interim management committee of the allegation of demanding between 20 and 30 per cent kickbacks from contractors.

The spokesman stated that there was no fraud at the commission.“We suspect that after the scheming of the past four weeks failed to…