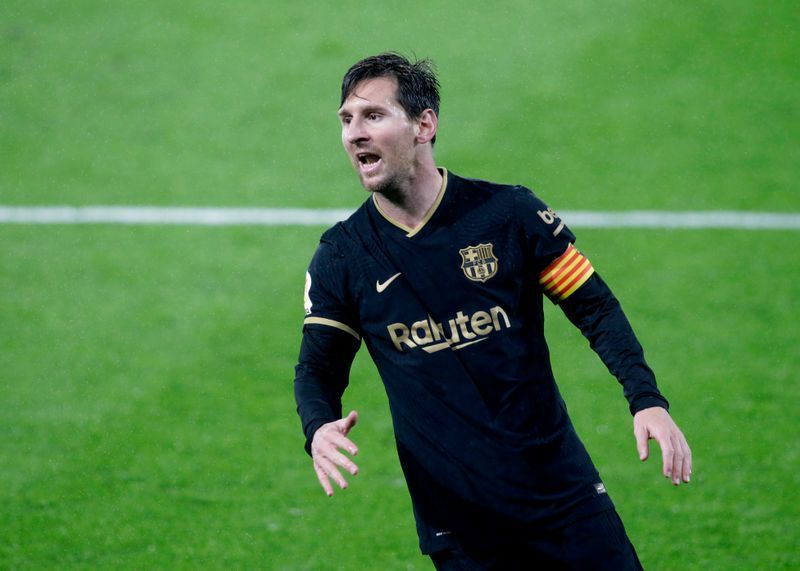 Barcelona coach Ronald Koeman says Lionel Messi has been the ideal captain and an example to the rest of the team for the way he has applied himself since deciding to stay at the club this season.

Messi gave an outstanding performance in Barca’s 3-0 win over Celta Vigo on Thursday after playing the whole second half with 10 men, crushing any fears that the Argentine might lack commitment after the club refused to let him leave.

“From day one Leo has trained and played well and has given the maximum for the club, for his team and for his team mates and I have had no complaints about him on any day,” Koeman said ahead of Barca’s La Liga game at home to Sevilla on Sunday.

“He proved himself once again the other day against Celta, he pulled his weight as a captain, he helped the team…