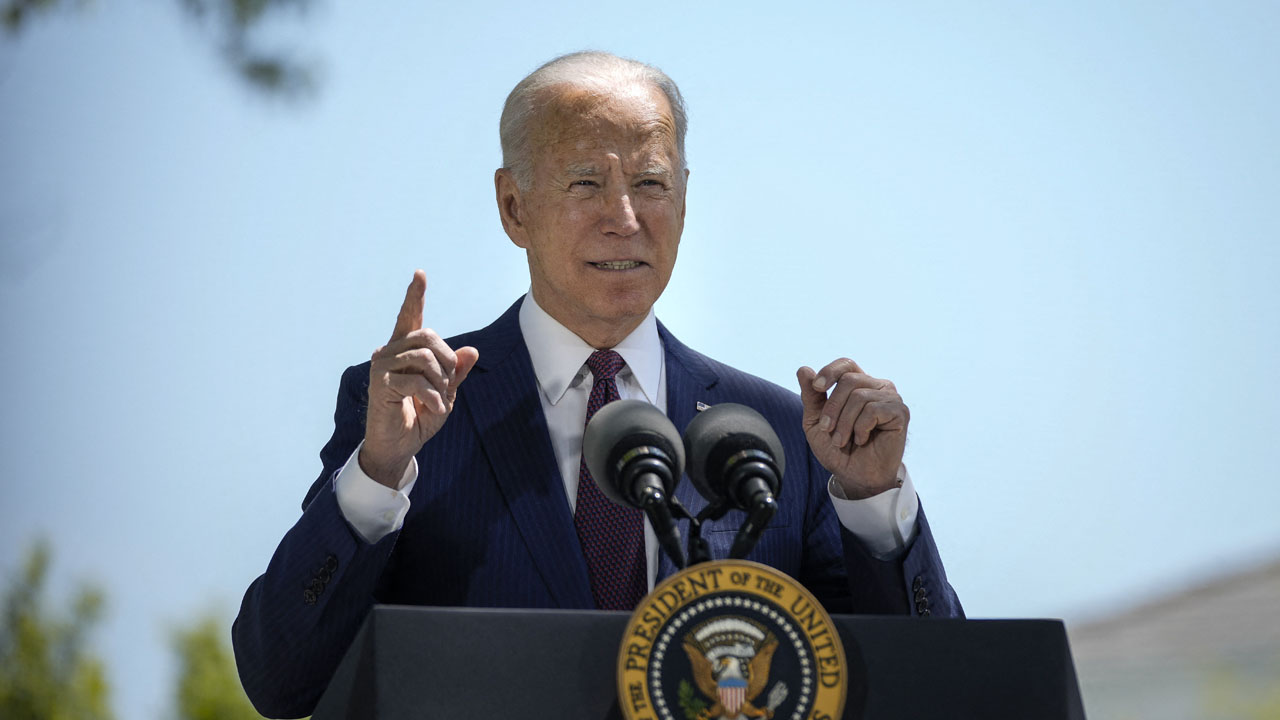 President Joe Biden announced Monday, after coming under fierce criticism, that he was raising the maximum number of refugees allowed into the United States this year to 62,500 — up from the 15,000 cap imposed by his predecessor Donald Trump.

The change follows backlash from allies over Biden’s earlier decision to keep the Trump-era limits — a politically costly moment of confusion that stood out in a White House notable for its iron discipline in its first three months.

“This erases the historically low number set by the previous administration of 15,000, which did not reflect America’s values as a nation that welcomes and supports refugees,” Biden said in a statement.

“The new admissions cap will also reinforce efforts that are already underway to expand the United States’ capacity to admit refugees, so that we can reach the…