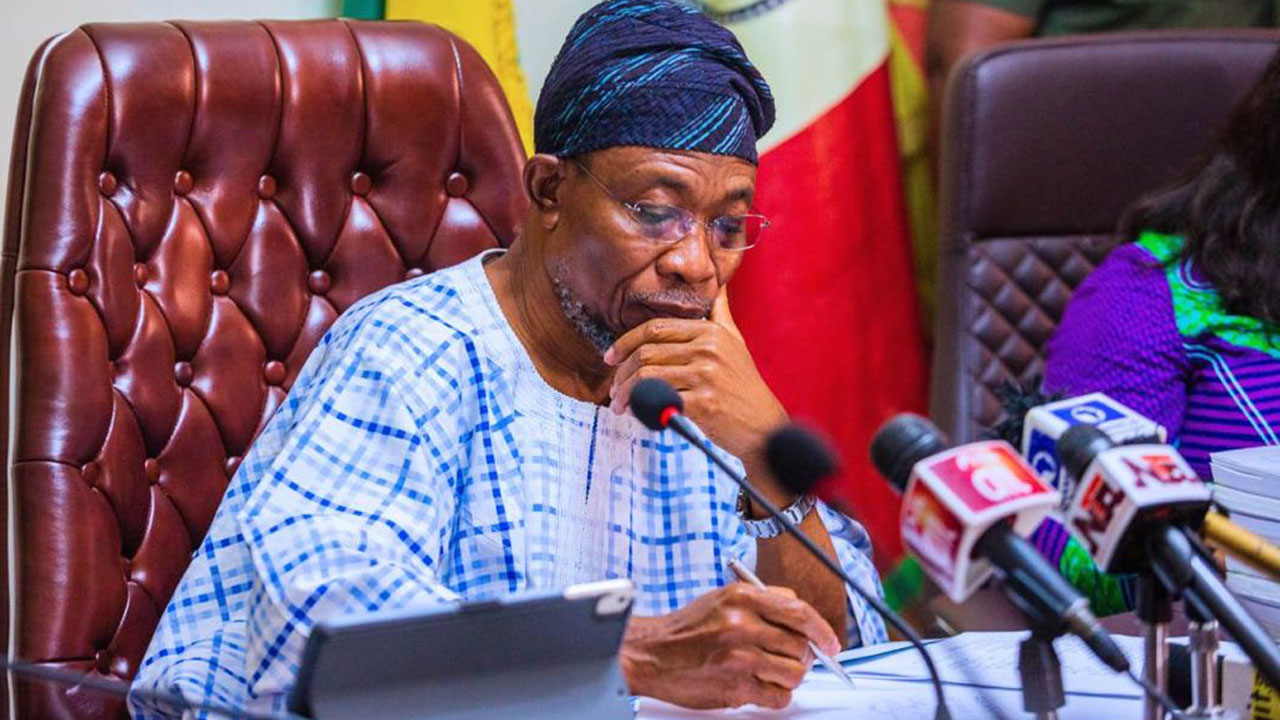 Minister of the interior, Rauf Aregbesola, has charged paramilitary agencies under the ministry to step up efforts in intelligence gathering especially in the grassroots and border communities to combat rising insecurity.

Aregbesola said that intelligence gathering is key to tackling the security challenges facing the country at present hence the need for renewed efforts at gathering relevant information, especially at the grassroots.

He said “Whenever there is a national discussion on internal security, the interior ministry is at the centre of it therefore we must…