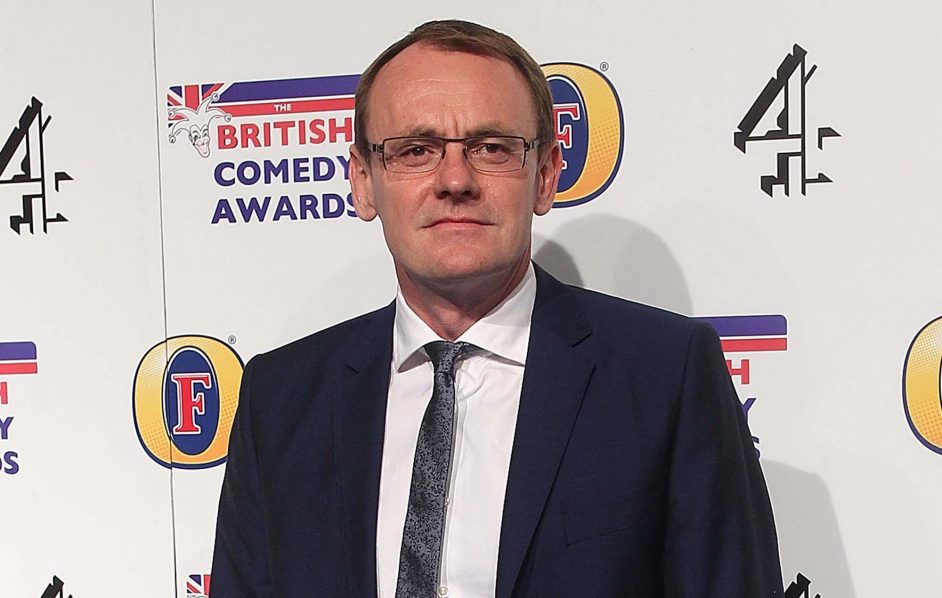 The tragic 8 Out of 10 Cats star’s death on Wednesday aged 58 sparked a host of tributes from across the comedy and entertainment industry.

While he previously battled with skin conditions, Bailey has now said that Lock was diagnosed with the disease in his lungs ‘a few years ago.’

Despite his illness, however, he continued to work, with accounts revealing he has left a fortune of nearly £3 million to his family.

In an interview with ITV, Bailey said:

He had been diagnosed with lung cancer a few years ago and it was at the time quite a blow, particularly when it was quite advanced. We’ve tried to make the most of the last few years. We spent a lot of time together and went on trips together. And he’s continued to work. He’s amazingly courageous and tough individual who was mentally strong throughout the…

Man arrested for allegedly killing his brother for rituals in Kwara