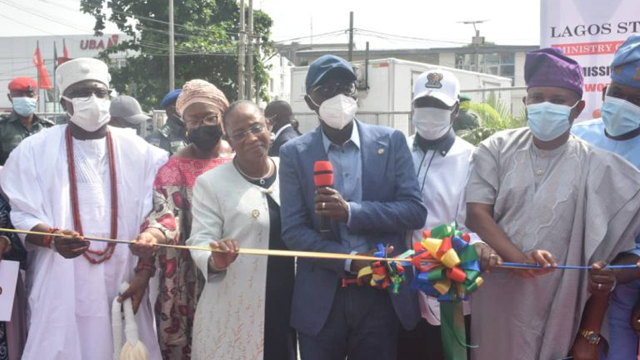 Sanwo-Olu said this on Monday during the inauguration of the Upgraded/Rehabilitated Network of Three Roads in Victoria Island, namely; Adeola Hopewell, Idowu Taylor and AfriBank/Church Gate Streets.