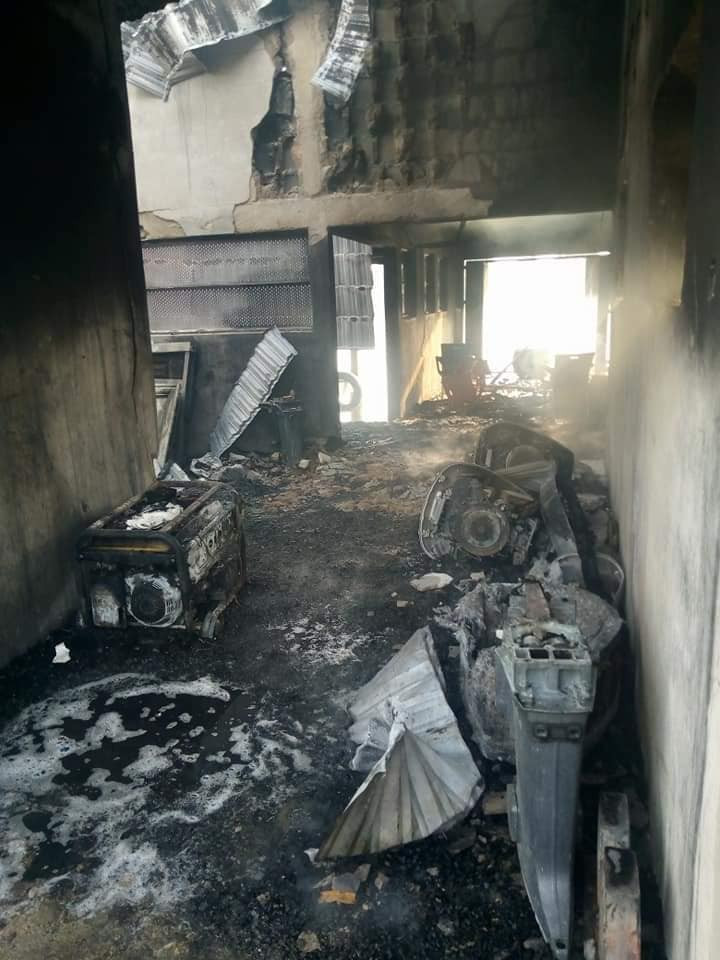 It was gathered that the armed men stormed Peremabiri in 50 speedboats in a bid to take control of the community from an ex-militant leader, Paul Eris, popularly known as Ogunboss.

Recall that gunmen had on Christmas day attacked the home of the ex-militant leader and burnt down his private residence.

According to a source who spoke to the Nation, the gunmen chased out community members suspected to be loyal to Paul Eris and have taken over control of the town.

“As I speak with you many people are still hiding in the bush and many houses have been burnt down. The gunmen came in over 50 speedboats shooting sporadically and gained entrance into the community. People had no other option than to run into the bush for safety,” the source said.

“Our intelligence report has it that the gunmen have vowed to…