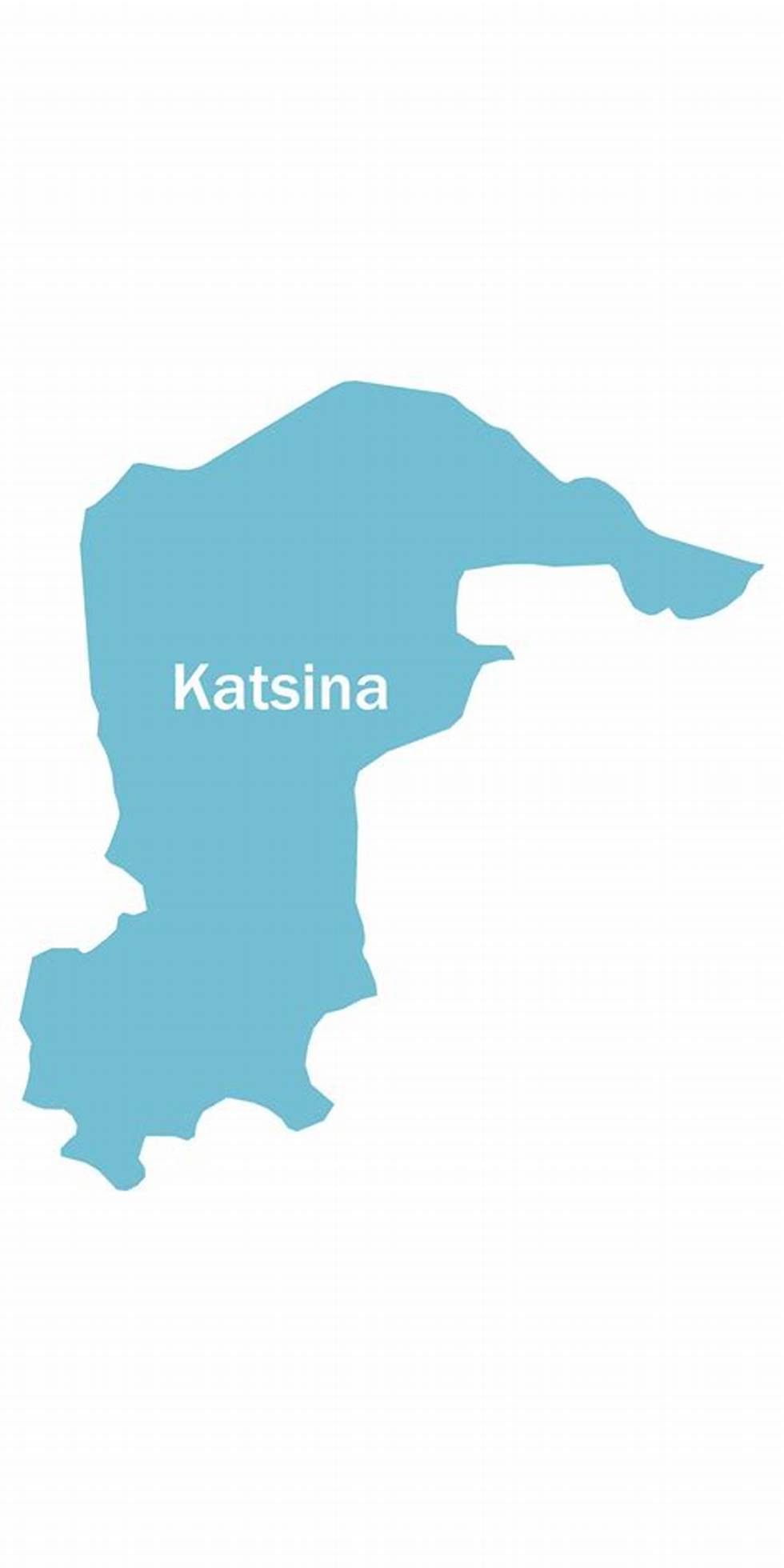 A syndicate of fraudsters who specialise in defrauding unsuspecting members of the public have been busted by the Katsina State Police Command.

The state police spokesperson, Gambo Isah in a statement released on Wednesday April 6, said the operation was based on a tip-off and the command succeeded in arresting the trio of Abdullahi Mohd Shaba, Micheal Odoba Ochi, of Kuje quarters, Abuja, D. Mydox resources investment ltd and Earnest Omachunu, of Barnawa Quarters, Kaduna.

The suspects are accused of conspiring and fraudulently swindling one Alh Lawal Mani, of Dangoro Quarters, Katsina, of the sum of N13,500,000 under the pretext of supplying him with AGO fuel.

The victim was reportedly lured by the suspects to deposit the money in two different accounts; one belonging to one Alh. Abdullahi Mohd Shaba and the second belonging to one Mydox Resource Investiment LTD.

In the course of the interrogation, the suspects confessed to committing the offence. Isah added…