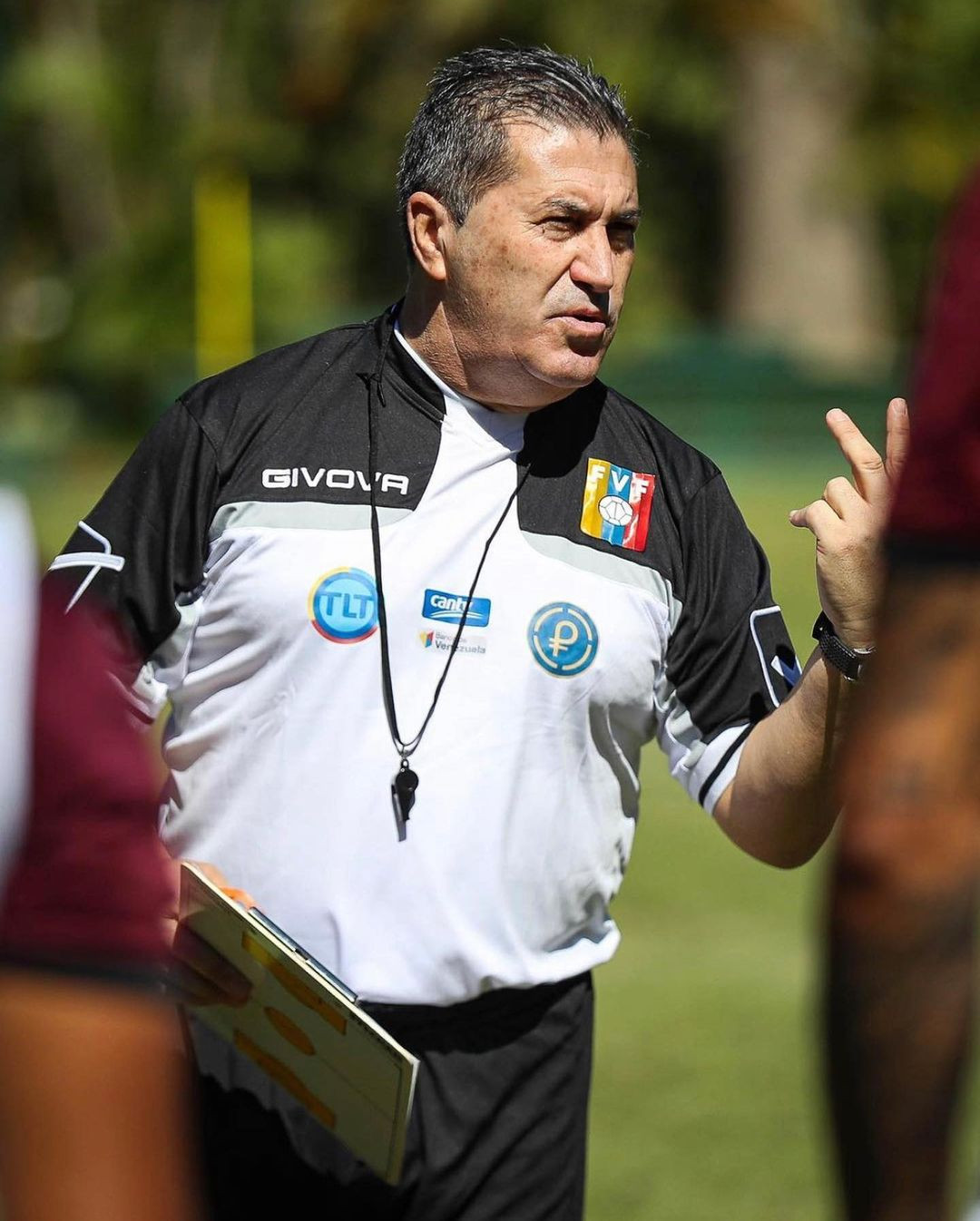 Newly-appointed head coach of Nigeria’s Super Eagles, Jose Peseiro, has been handed a one-year short term contract, to take over the Senior Men’s National team, and the details of the contract have now been revealed.

The Nigeria Football Federation, on Sunday, May 15 confirmed Jose Peseiro as the new head coach of the national team.

The Portuguese coach was only handed a 12 months deal, and the deal’s renewal is subject to performance-related clauses according to new reports by OwnGoal Nigeria.

“The 12-month deal is subject to renewal based on performance-related clauses.

It is understood the NFF has given Peseiro a short-term contract, because of their legal battle on payments with former Nigeria coach, Gernot Rohr.”

FIFA has already ordered the federation to pay Rohr the sum of $380,000 as compensation for breach of contract.” The report adds.

Peseiro’s first matches in charge will be the friendlies against Ecuador and Mexico in the US.