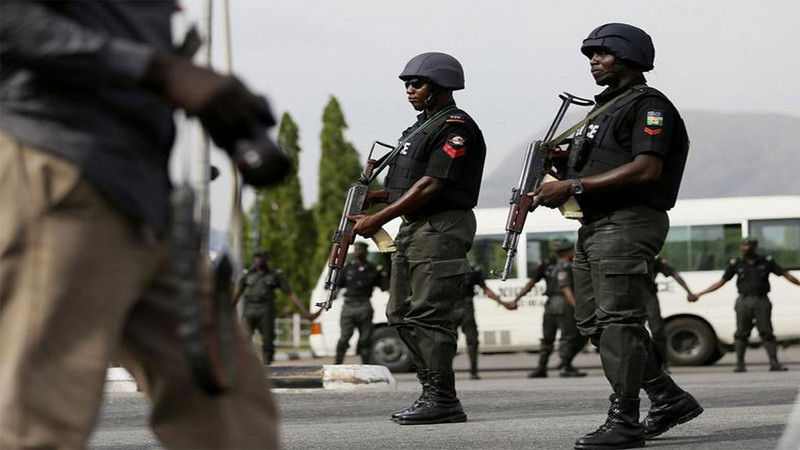 Police Operatives in Enugu state have rescued twelve kidnap victims in the state.

A statement released by the spokesperson of the state police command, DSP Daniel Ndukwe, says the operatives serving in Unity Division, on September 21 at about 7.10pm, responded to a distress call alleging that suspected kidnappers blocked the road between Ekwegbe-Agu and Neke-Uno communities respectively in Enugu East and Igbo-Etiti L.G.As, along Enugu/Opi/Nsukka Highway.

Ndukwe said the operatives foiled the unidentified hoodlums’ attempt to kidnap some road users after a gun duel and thereafter, rescued two (2) male victims the criminal elements were at the verge of kidnapping, and also recovered their vehicles.

”Similarly, Police Operatives serving in 9th Mile Police Division of the Command, with assistance from Neighborhood Watch Group, Forest Guard and law-abiding citizens, on 16/09/2022 at about 5.30pm rescued in a forest at Okpatu community in Udi L.G.A., four (4) victims…