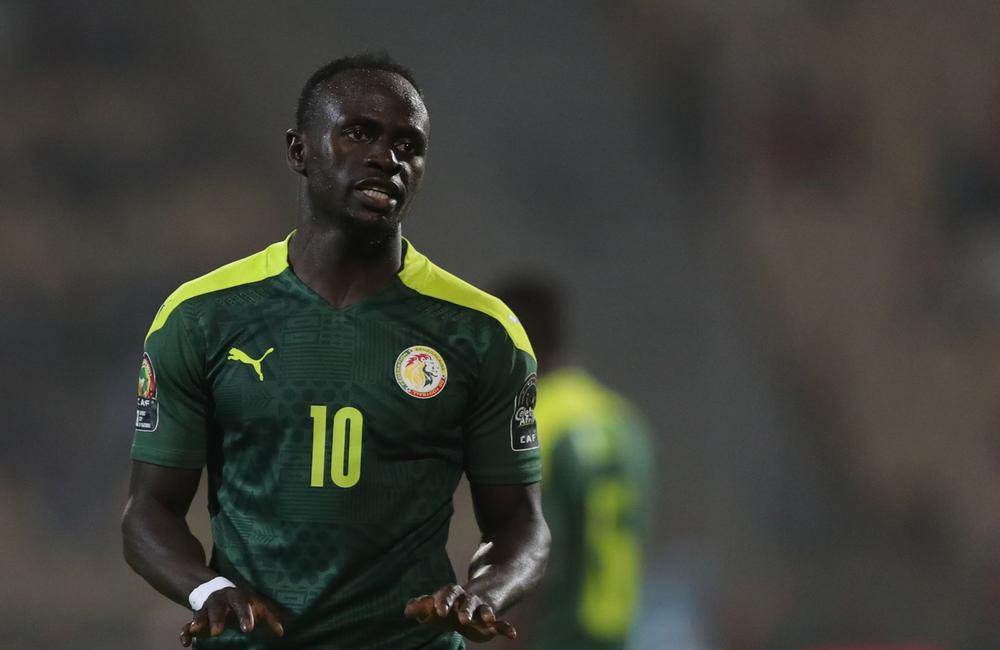 Sadio Mane has been ruled out of the 2022 World Cup due to a leg injury, Senegal have confirmed.

The Bayern Munich forward emerged as a doubt for the early stages of the tournament after he injured his right fibula, but was selected in the hope he would be fit to play after the “first games”.

On Thursday evening November 17, the Senegal team doctor, Manuel Afonso, announced he would not be able to recover from the injury in time, and will therefore withdraw from the squad.

“Unfortunately, today’s [Thursday] MRI shows us that the improvement is not as favourable as we imagined and unfortunately we have to withdraw Sadio from the World Cup,” Afonso said in a video on the official Senegal Twitter account.

Mane sustained the injury in Bayern Munich’s 6-1 win over Werder Bremen in the penultimate round of Bundesliga games before the tournament in Qatar.

He was substituted after only 20 minutes, and the club diagnosed an injury to the “head of the fibula bone in his…