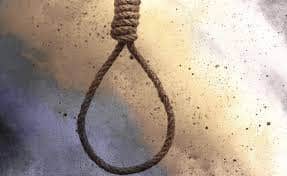 According to reports, the deceased identified as Ibrahim Babangida committed suicide in his room on Sunday, November 20.

A resident of the area who spoke to newsmen said;

“A 20-year-old boy named Ibrahim Babangida who resides at Majema by Zololo in Jos North Local Government today 20/11/2022 hanged himself in his family compound.

A resident of the area confirmed that when the incident occurred, the corpse of the victim was taken to the Police station, C Division and was later taken to Police headquarters. There is tension in the area as it was alleged that the boy was killed by suspected hoodlums that engaged in cult activities.”

“The DPO of C Division is investigating the case, as we speak. They are at the hospital to get the…