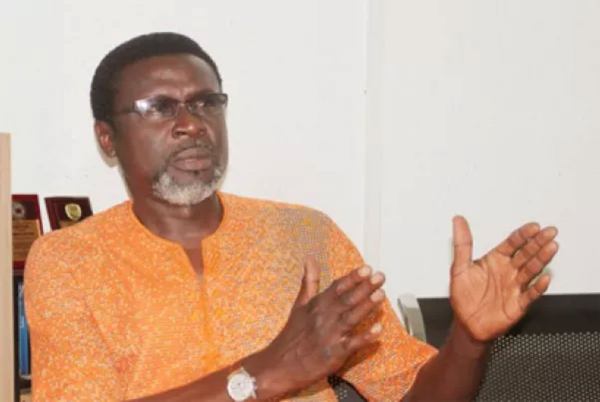 A Peoples Democratic Party (PDP) chieftain in Delta State has urged Nigerians to stop accusing Chinese investors of taking over most of the investments in the country.

Onuesoke, in a statement made available to newsmen in Warri, Delta State, said instead of blaming the Chinese nationals or other foreign investors for taking over the economy, they should accept the blame for lacking invention, investment and rather filled with the urge to mismanage their opportunities.

He stated that the Chinese and foreign nationals most likely, do not have these big degrees that Nigerians have, but they are more willing to do any job or go into any business.

According to Onuesoke,“Give a Chinese man, who is a rice farmer, $50,000 and give him a ticket to go to Nigeria, he would become twenty million Dollar richer in less than three years. But give a Nigerian that same amount, the first thing he will think of is the best luxurious car, good home and a holiday in…