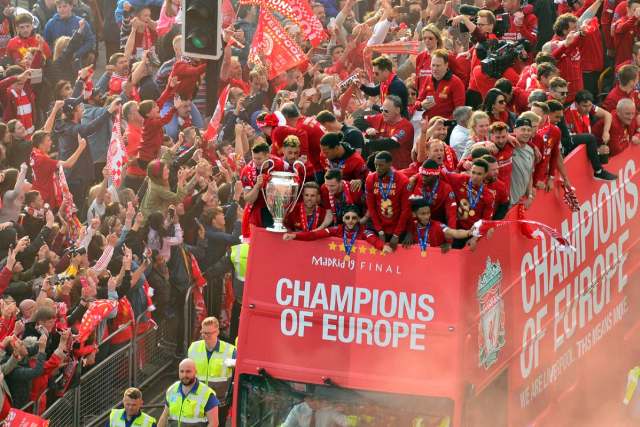 Liverpool manager Jurgen Klopp has suggested holding a Premier League title parade next season when coronavirus restrictions could be eased.

The Reds were just two wins from securing their first league triumph in 30 years when the 2019-20 season was halted in March due to the pandemic.

The Premier League is set to return on June 17, but matches will be held behind closed doors for the foreseeable future, denying fans the opportunity to celebrate inside Anfield.

Regulations limiting mass gatherings outdoors also means a parade with the trophy through Liverpool is likely to be impossible.

Klopp, however, thinks there is no reason why such a celebration could not simply be deferred until it is…