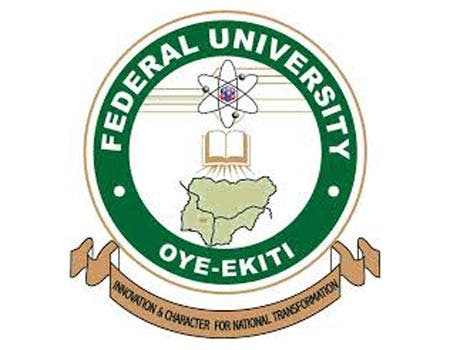 The race towards appointing the next Vice-Chancellor (VC) of the Federal University Oye-Ekiti (FUOYE) has become really tight and tough as investigations revealed that over 60 professors, said to be eminently qualified to succeed outgoing Professor Kayode Soremekun in February 2021, have already put in their applications.

This is just as the University Council has announced the appointment of new substantive Registrar and Librarian of the school—Mr. Olatunbosun Odunsanya and   Dr. I. O Busayo, respectively.

The Professor Soremekun-led Management team is perceived to have performed admirably well, leaving a record that would really be hard to beat by the succeeding management team.

Against a recent allegation from some members of the Academic Staff Union of Universities (ASUU, FUOYE local branch and Akure zone) that the Management of the school had shut the door against qualified academics from private and state universities.

It was learned that the University Management…