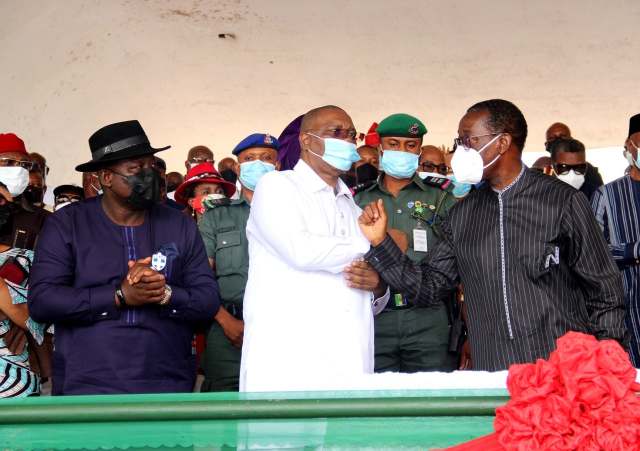 Delta Governor, Senator Ifeanyi Okowa, on Monday, charged newly-elected chairmen of the 25 local government councils in the state to formulate policies and programmes that would impact positively on the socio-economic well-being of rural people.

Okowa gave the charge while inaugurating the chairmen and vice chairmen in Asaba.

He explained that it was necessary for the chairmen to make the people the thrust of the councils’ activities so as to emancipate the people from poverty to prosperity.

He noted that many people at the grassroots still lived below poverty line, adding that there was need, therefore, for the chairmen to pay special attention to the most vulnerable.

The governor said that the weak persons in the rural…