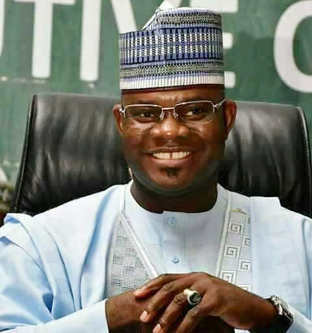 The coordinator of the initiative, Amb. Nura Aliyu Batsari while launching the initiative in Katsina described Yahaya Bello as a leader for excellence, competent, energetic, detribalised, progressive, and courageous.

Amb. Nura noted that such qualities possessed by Gov. Yahaya Bello would assist in taking the country away from the current social and economic problems facing the country if elected as the President of Nigeria in 2023.

He further revealed that research has shown Yahaya Bello Youthful potential, patriotism, capacity has qualified him to lead Nigeria to a greater height.

According to him, “Governance of 21 century needs Youths as the forefront of leadership to achieve greater…