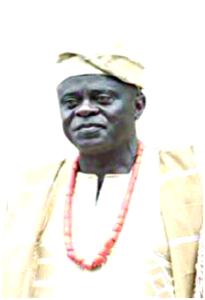 *‘I saw children jubilating in barrack when Abacha died’

In this interview, Oni, who recently clocked 70, x-rays Nigeria’s security challenges, submitting that solution is not with the military but the civilian authorities. Oni, the first Economic Community of West African States Monitoring Group, ECOMOG, Navy Task Force Commander in Liberia, also provides a glimpse into the high wire politics that characterised military rule, revealing why he didn’t have his career cut short in an era of military coups. He also gives an eyewitness account of the murder…