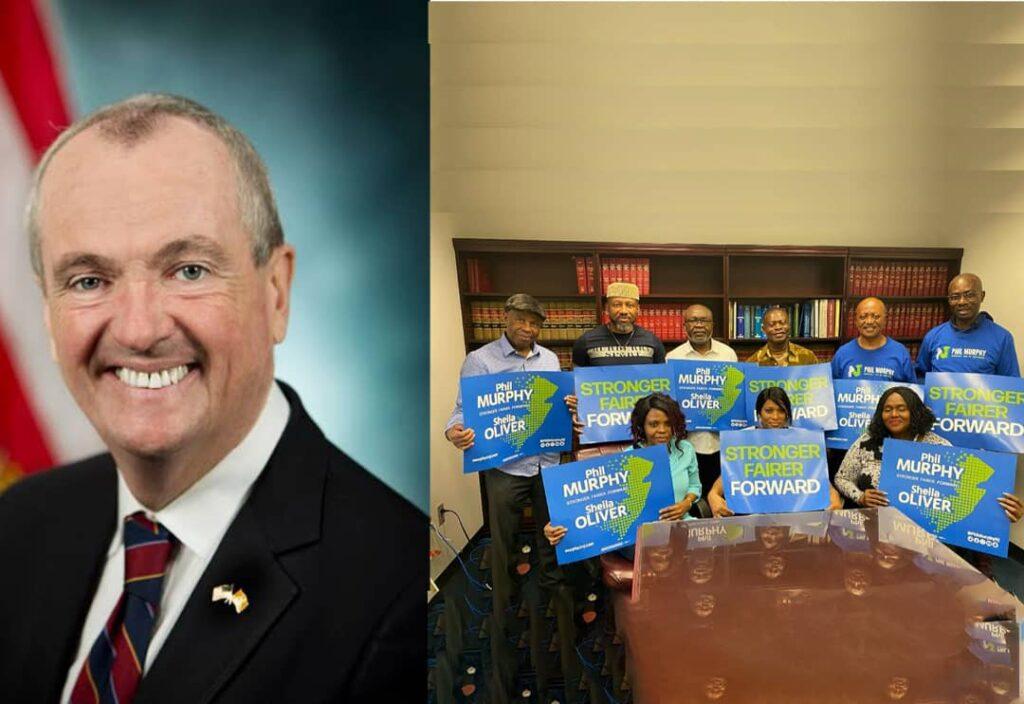 Diaspora Africans, (DA), an African group in USA has endorsed the re-election of Phil Murphy as New Jersey’s governor ahead of the November 2nd Gubernatorial poll.

The group commended his rapt all-inclusive economy recovery measures and robust frontline efforts to curb the coronavirus pandemic. They also insisted that his re-election will further aid to tackle issues of injustices and enable New Jerseyans enjoy the dividend of democracy.

Speaking during a press conference held in the state over the weekend, the group president, Chief Charles Ugo Eke, stated that “in the history of governance in United States, Phil Murphy has done tremendously well in the sub-region hence the need to re-elect the party in 2021 polls.”
‎
According to him, “our decision was garnered through consultation with all the stakeholders in every sector of the sub region; influenced by brain cracking, argument and counter argument as well as careful researched efforts which form the basis that the…