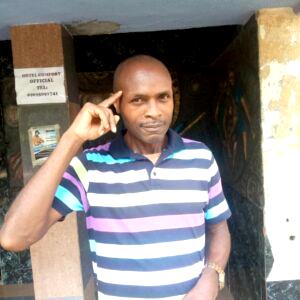 The ex-Commonwealth boxing champion-turned cleric, Peter Oboh, has expressed sadness over the collapsed Ikoyi building and condoled with the families that lost loved ones in the tragedy.

He told newsmen in Lagos on Monday, “I use this opportunity to send my condolences to the families of those who lost their lives in the Ikoyi collapsed building.

“That took the lives of many plus the developer few days ago in Lagos State.

“However, I think this should be a warning to many Nigerians, both rich and poor, to avoid looking for a short cut to success.

“In trying to make and save money, such poor professional conducts end up fulfilling the old British adage — penny wise and pounds foolish.”