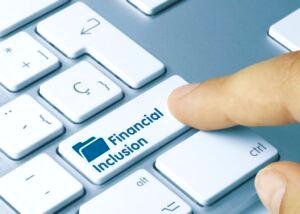 Although the liberalisation of the telecommunications sector in 2001 unleashed huge growth in Nigeria’s Gross domestic product, GDP, it has however not fulfilled its target in the country’s journey to financial inclusion of people living in un-served and under-served areas of the country.

This, according to different industry stakeholders is down to poor broadband penetration.

From research, since 1970s, Nigeria has always put up unsustainable initiatives to bring unbanked citizens which have largely failed.

Such initiatives include: Rural banking program in the 1970s with the aim of having at least one bank branch in each local government. It didn’t survive because armed robbers pursued all of them from business because it was by bricks and mortar.

Then, there was also the launch of People’s bank in 1989 to cater for poor professional people and traders, it was not sustainable. There was also the establishment of Community bank in the…