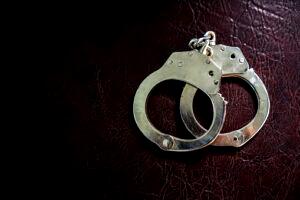 The Police Command in Delta has confirmed the arrest of a medical practitioner, Dr. Christian Osakwe, over alleged rape of his housemaid in Asaba.

The command’s spokesman, DSP Bright Edafe told journalists on Tuesday in Asaba that Osakwe was arrested and detained in custody after the police received a formal complaint on the allegation.

“The suspect is currently in police custody at the SCID, and we have commenced investigation into the allegation.

“I can assure you that once investigation is concluded, the suspect will be charged to court,” Edafe said.

A humam right activist, Mr Harrison Gwamnishu, who lodged the complaint before the police, told journalists in Asaba that the suspect allegedly offered him N1 million to drop the case.

He said the suspect was the Chief Medical Director (CMD) of Excel Victory Hospital and Maternity Home, located…