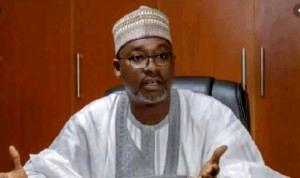 The Federal Government has said that it is committed to ensure effective utilization of water resources for economic growth of the country.

The Minister of Water Resources, Engr . Suleiman Adamu , stated this in Ibadan on Thursday, during a sensitisation workshop on national water resources masterplan and United Nations Water Convention for Stakeholders in the Southwest geo-political zone, held at the conference centre of the University of Ibadan.

The minister, who was represented by the Permanent Secretary in the ministry, Mrs Didi Walson-Jack, noted that federal government in 2014, approved a 16-year National Water Resources Master Plan with Japan to ensure proper management and development of the nation’s water resources.

Speaking further, she said this was aimed at ensuring a sustainable management of water resources and achieve accelerated growth in all sectors of the country’s economy.

She said: “This was because the master plan’s…