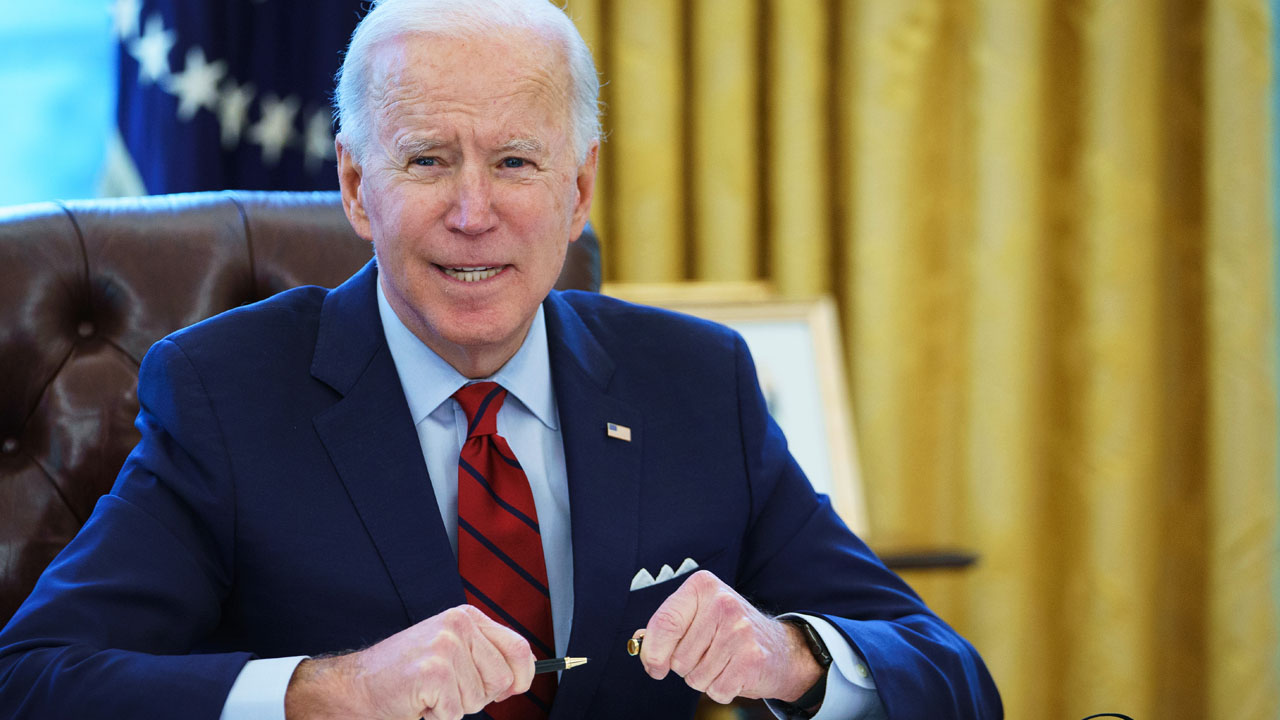 (FILES) In this file photo US President Joe Biden prepares to sign executive orders on affordable healthcare in the Oval Office of the White House in Washington, DC, on January 28, 2021. – A group of 10 Republican senators have written President Joe Biden to propose an alternative to his massive Covid-19 relief plan, arguing that their approach could garner the bipartisan support he has said he seeks.<br />Senator Susan Collins, a moderate Republican from Maine, said on Twitter that she had joined the group, which asked the president in a letter on January 29, 2021 for a meeting to discuss their plan. (Photo by MANDEL NGAN / AFP)

US President Joe Biden’s proposed minimum wage increase would cut 1.4 million jobs but lift 900,000 people out of poverty, according to a study released Monday.

The proposal also would boost wages for another 27 million workers, according to a report by the Congressional Budget Office, that showed the overall increase in earnings outweighs those lost…