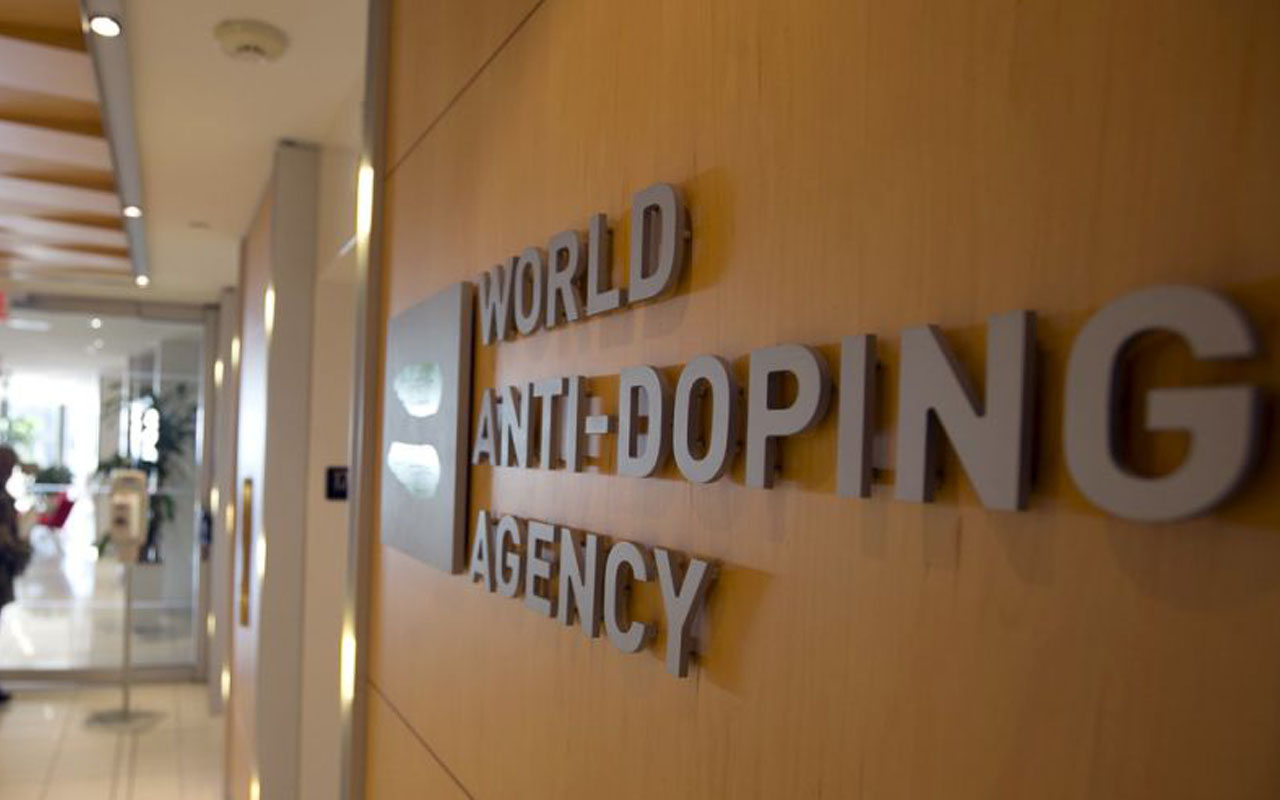 The World Anti-Doping Agency (WADA) are to look into claims UKAD permitted British Cycling to undertake private testing of riders when one returned a test in 2010 containing a low level of nandrolone.

A low level of nandrolone can be due to a health issue or a contaminated supplement.

WADA’s investigation is likely to examine whether either of these explanations were established as the cause, and what further action may have been taken by UKAD.

The inquiry will focus on why British Cycling conducted its own private testing of riders after the positive test.

WADA’s code appears to compel UKAD — not a governing body such as British Cycling — to undertake such an investigation.

“We have asked our independent Intelligence and Investigations Department to look into this matter further and to contact UKAD to seek further information,” the…