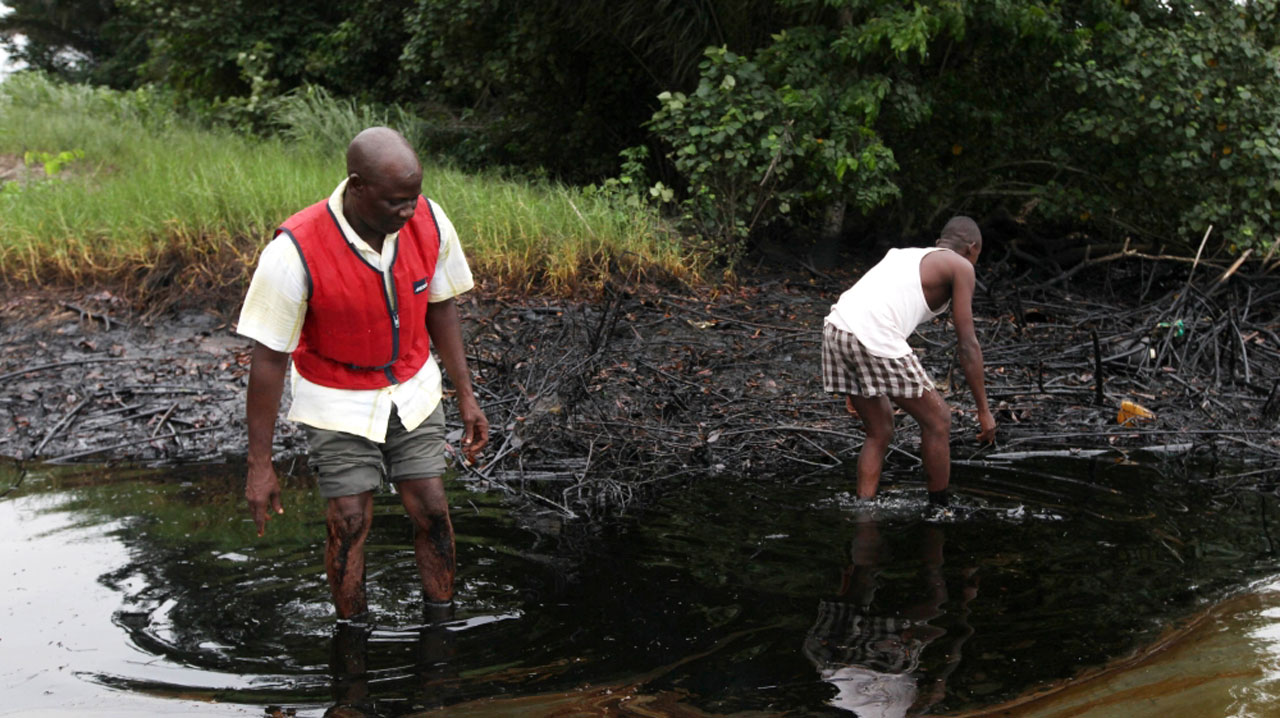 Some victims of oil spills in Okogbe community, Ahoada West Council Area of Rivers State, have lamented the devastating impacts of the leakage in the area.

Some of the victims, who spoke with The Guardian in an interview, decried the development, saying it had damaged their farmlands and fishponds, especially, during the 2020 flood in the community.

They, therefore, charged the Department of Petroleum Resources (DPR) to intervene and help them secure justice.They also lamented that in February 2021, a spill from the Okordia-Rumuekpe pipeline operated by the Shell Petroleum Development Company (SPDC) had ravaged some farmlands and caused serious damages in the environment.

One of the victims, Dr. Patricia Ogbonnaya, appealed to the DPR to prevail on SPDC to remediate the impacted area and compensate them.

Ogbonnaya who said although inspection was carried out on her farm, which had 12 fishponds, poultry farm, rabbit farm and economic trees, said she was yet to hear from the…