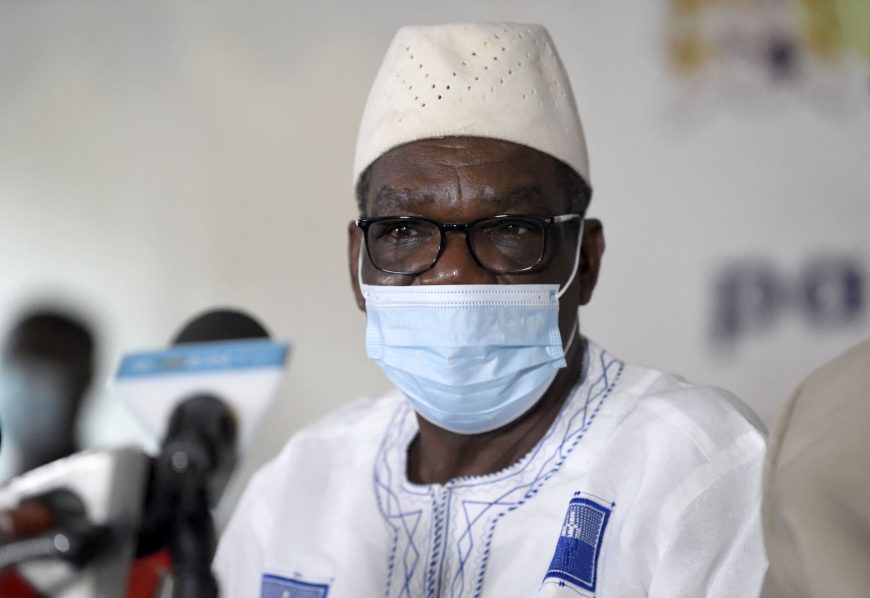 President of Autonomous National Electoral Commission (CENA) Emmanuel Tiando announces results of Benin presidential election and declares incumbent President Patrice Talon as winner of the election in Cotonou, on April 13, 2021. – Benin’s President Patrice Talon won a second term with 86.36% of the vote in a low turnout, according to provisional results from the electoral commission, after a tense campaign. (Photo by PIUS UTOMI EKPEI / AFP)

Talon won 86.3 percent in the April 11 election that critics said was stacked in his favour, after a crackdown on opposition leaders left most of them exiled or disqualified from running on the ballot.

The court decision on Thursday came shortly before another Talon opponent, Joel Aivo, one of those barred from running in the ballot, was taken…