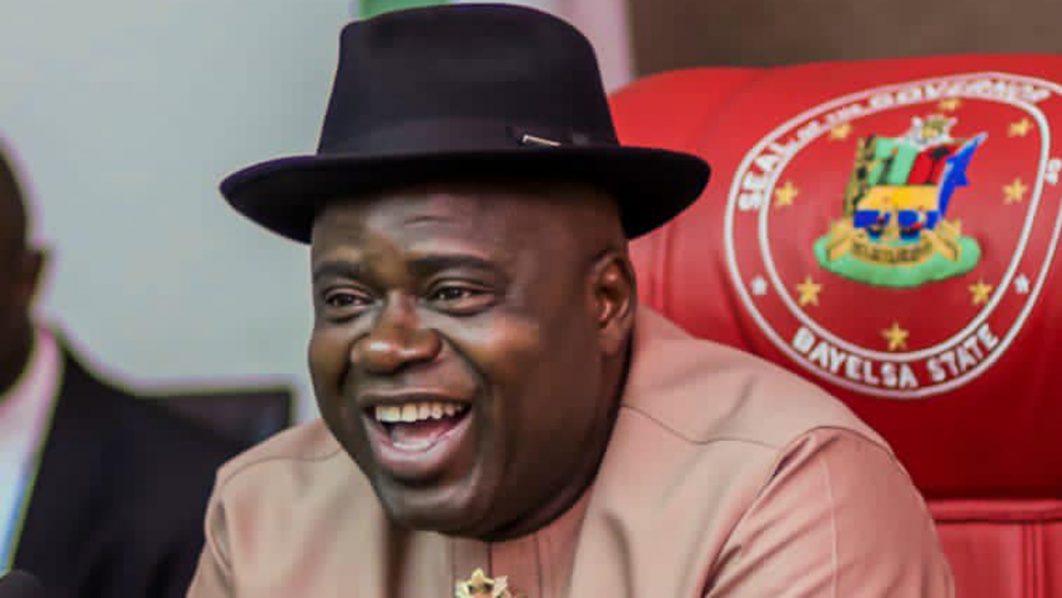 Gov Douye Diri of Bayelsa on Friday assessed developments in the South-south state since it was created 25 years ago and declared that it had “witnessed remarkable progress”.

He, therefore, urged Bayelsa people to appreciate God for the creation of the state and challenged them to contribute meaningfully to its growth.

Diri, in a statewide broadcast to mark Nigeria’s 61st and Bayelsa’s 25th anniversary, particularly recalled that Bayelsa was created in 1996 by the then military leader, Gen. Sani Abacha, now late.

Noting that the state had not developed to the optimum level, he said, however, that it had witnessed appreciable growth in terms of human and infrastructure development compared to when it was part of the old Rivers State.
While calling on all sons and daughters of Bayelsa to close ranks and support his administration to move the state forward, Diri stressed that there was no other state they could call theirs.

“We must all avoid acts that could pull the state…