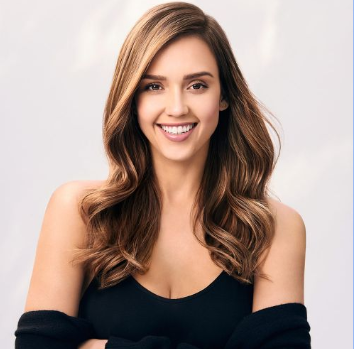 Jessica Alba, 38, has revealed that when she was younger, she started watching her diet because she didn’t want to have curves that will “tempt” men.

The actress was raised a Catholic in a conservative home and she revealed that her parents warned her not to wear Pepe Jeans as she was “voluptuous” and had a “booty”. She further revealed that when men showed interest in her, her youth pastor accused her of being at fault due to how she was dressed, even though she dressed decently.

She made these revelations while speaking at Gwyneth Paltrow’s Goop health summit as a fellow lifestyle guru.

She said: “I was meant to feel ashamed if I tempted men. Then I stopped eating a lot when I became an actress. I made myself look more like a boy so I wouldn’t get as much attention.

She added: “Nothing about being successful in this business is easy. You can’t be bitter.”