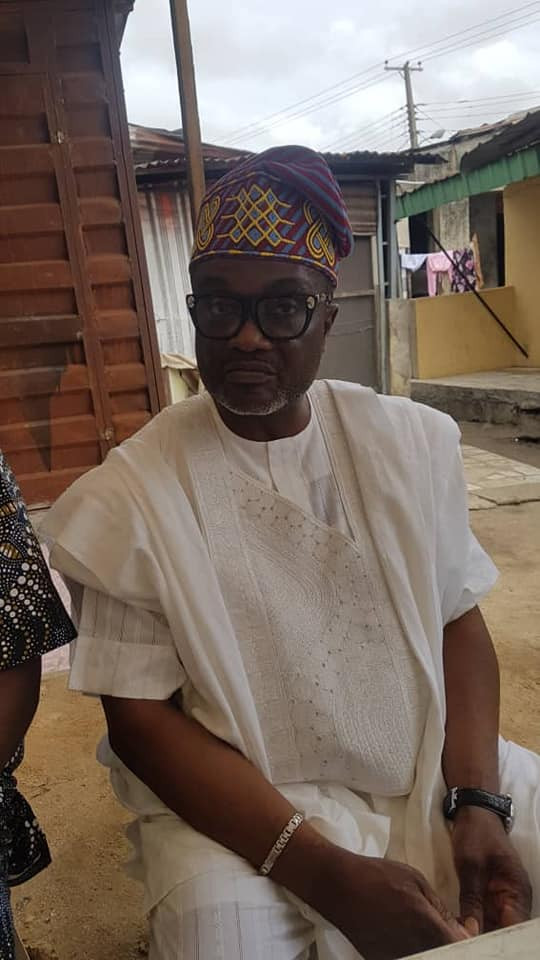 Jikoji was shot dead in front of his house at Jikoli Court, Unity estate, Badore, Ajah area of Lagos on Sunday, April 26.

It was gathered that the assailants stormed the area in a tricycle around 3pm while the deceased was driving into the estate in the company of one of his relatives.

Vanguard reported that the incident occurred a few days after he alerted policemen at the Zone 2 Police Command, Onikan, that some persons were after his life.

The late businessman was nominated as the traditional ruler of Badore, by the Jikoji family, after the demise of the former Baale, Saliu Muraina Jikoji, in June 2020.  His name, according to his family, was forwarded to the Lagos State Government accompanied by a certificate of nomination by the family.

However, trouble erupted after another candidate said to have been nominated by some group of persons who claimed to…