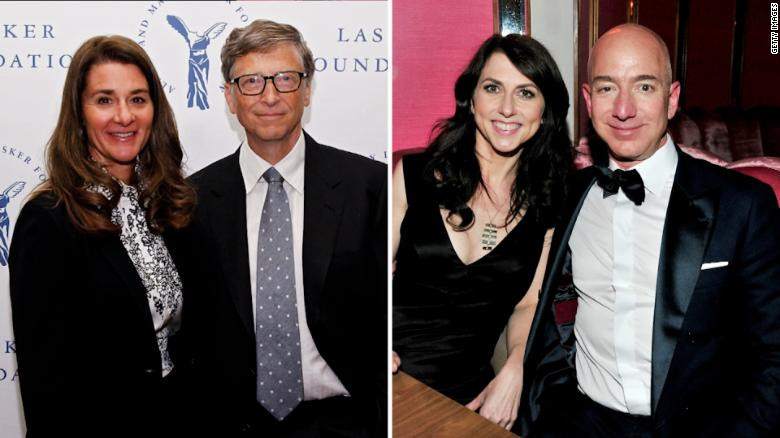 Melinda French Gates and MacKenzie Scott, former wives to two of the world’s richest men- Microsoft co-founder Bill Gates and Amazon founder Jeff Bezos have teamed up to give $40 million to help in advancing the power and influence of American women over the next decade.

Melinda Gates and Scott, who were formerly married to Bill Gates and Jeff Bezos, respectively, have become powerful philanthropists in their own rights. Both women, who are among the richest people in the world, have signed The Giving Pledge, promising to give away the majority of their wealth in their lifetimes.

The surprising donation from the women will be awarded to four winners of the ”Equality Can’t Wait Challenge”, a competition hosted by Melinda Gates’ investment firm Pivotal Ventures, with financial support from Scott and her husband, Dan Jewett, as well as from the Charles and Lynn Schusterman Family Philanthropies.