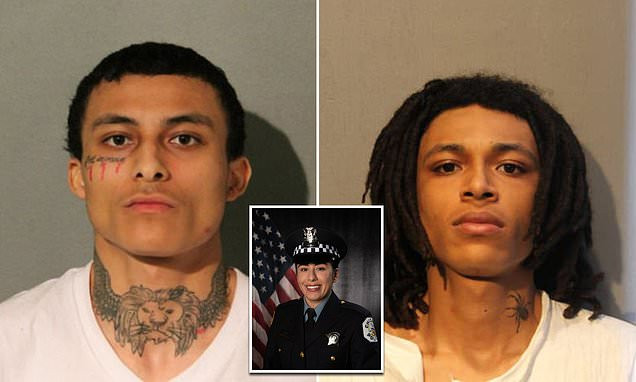 Two brothers have been charged over the shooting murder of Chicago police officer Ella French during an exchange of gunfire during a traffic stop in Chicago over the weekend.

The officer killed Saturday night, August 7, was identified as Ella French, the first female cop to be fatally shot on the job in more than three decades, according to the Chicago Police Department. Her partner is also in the hospital fighting for his life after he was wondered in the attack.

In the exchange of gunfire, one of the brothers was shot and wounded.

French’s death was the first fatal shooting of a…