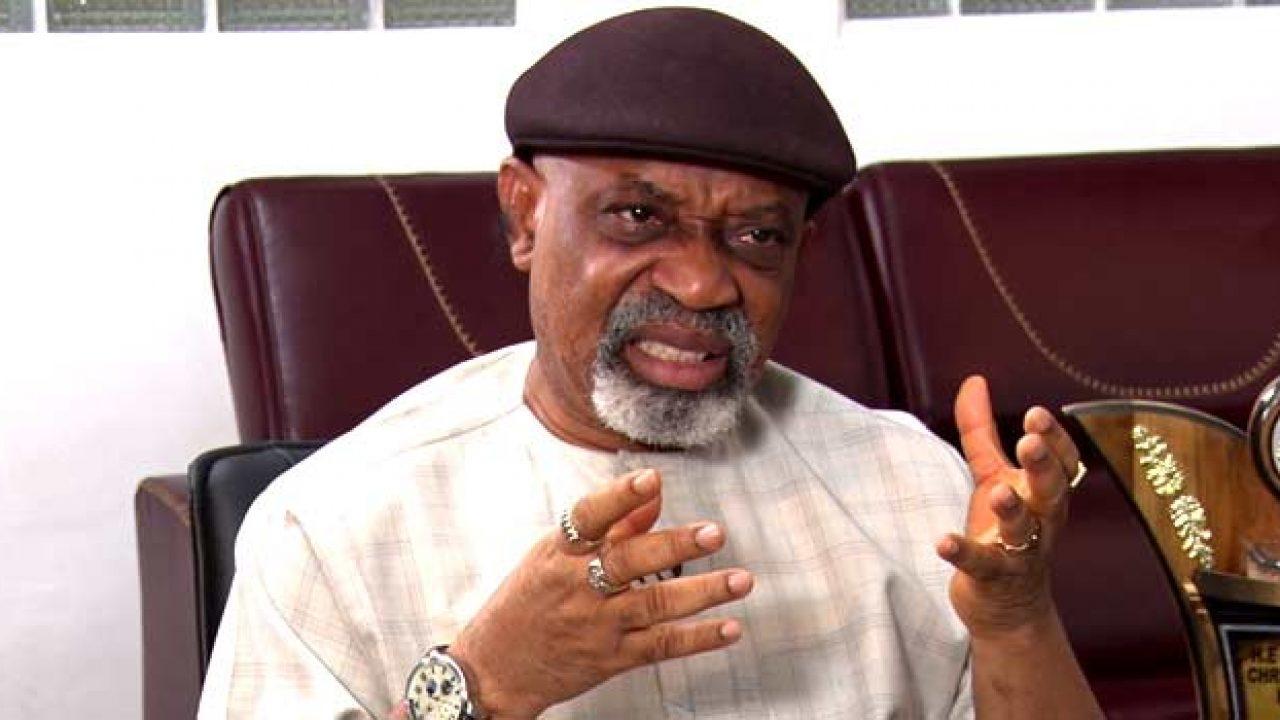 The Federal Government, Tuesday, expressed sadness over the alarming rate of casualization in the nation’s workforce and vowed to put a stop to it.

Ngige said his Ministry was committed to a seamless amendment of the labour laws to bring them at par with the international best practices, insisting that casualization was a vexed anti-labour practice which the Federal Government has been addressing since 2016.

“Casualization is a very volatile issue. Recall that during the Eight Senate, we appeared before this committee over the same issue, when some banks…