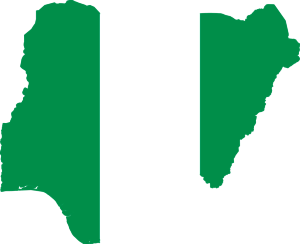 Nigeria’s net foreign exchange (forex) inflow recorded a massive increase of 77 per cent to $6.31 billion in July from $3.55 billion in June, thus reversing the negative trend recorded in the previous months since January, 2021.

The breakdown of the Central Bank of Nigeria’s data release on the external sector for the month of July, 2021 indicated that the positive development was as due to faster increase in inflow against outflow. Inflow increased by 48.2 percent while outflow increased by 3.3 percent, thus yielding a massive net inflow.

The report stated: “The foreign exchange inflow to the economy increased due to improved inflow through the apex Bank.

“Aggregate foreign exchange inflow into the economy increased by 48.2 per cent to $9.85 billion in August, relative to the $6.98 billion in July. The increase reflected higher inflow through the CBN, due to the…