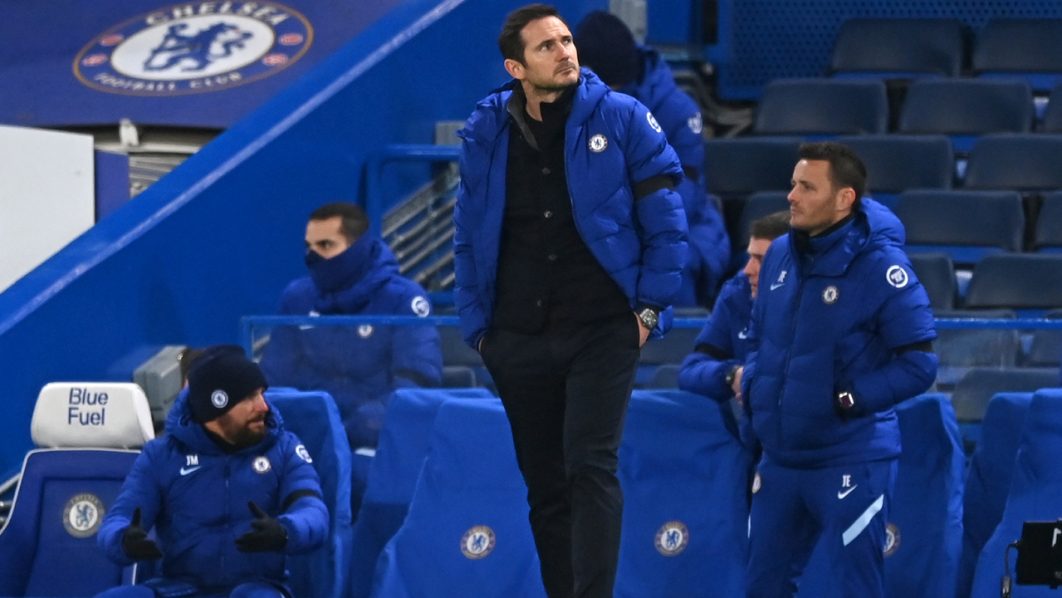 Manchester City brushed off a series of coronavirus-related absences to outclass Chelsea 3-1 at Stamford Bridge on Sunday and reassert their Premier League title challenge.

Nigeria confirms cases of Omicron in passengers from South Africa