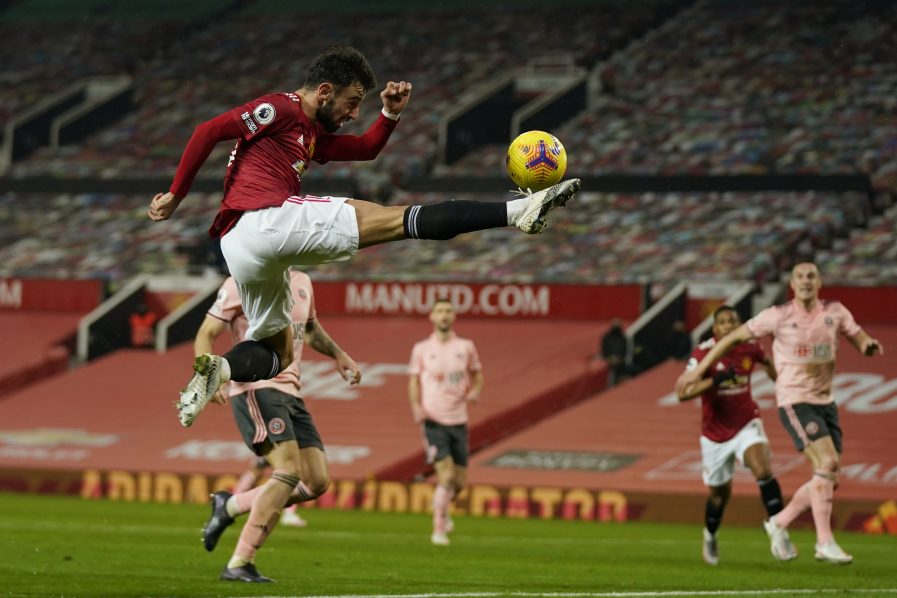 The Premier League will trial the use of concussion substitutes from February 6 in response to growing concerns about the damage caused by head injuries in football, it was announced on Friday.

Premier League and Football Association chiefs have agreed that teams will be able to make two permanent concussion substitutes even if they have made all their permitted changes.

The first match of the trial is set to be Aston Villa’s home game against Arsenal on February 6.

The new rules will apply to next month’s FA Cup fifth-round ties and in the Women’s Super League and Women’s Championship.

At least 15 dead after SUV, truck collide in California