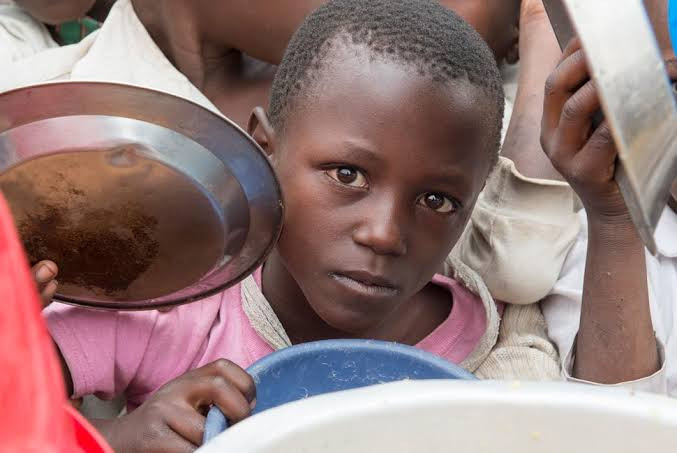 The United Nations has approved $150 million to boost underfunded humanitarian operations in 13 countries in Africa, the Americas, Asia and the Middle East.

The fund which is from the Central Emergency Response Fund (CERF) was announced by the Under-Secretary-General for Humanitarian Affairs and Emergency Relief Coordinator, Martin Griffiths on Friday, January 14.

This comes after the prediction by tbe Global Humanitarian Overview that in 2021, 274 million people will need humanitarian assistance, the highest number in decades.

The United Nations and its partners aim to assist 183 million of the most vulnerable people at a cost of at least $41 billion.

The UN said it’s aid operations in Burkina Faso, Chad and Niger will each receive $10 million.